How to get there

If you are planning to travel to Costa Rica, here you will find the best connections from Europe to Costa Rica. Several US and European carriers fly to Costa Rica either directly or through hubs in North, Central and South America.

A) Without changing planes 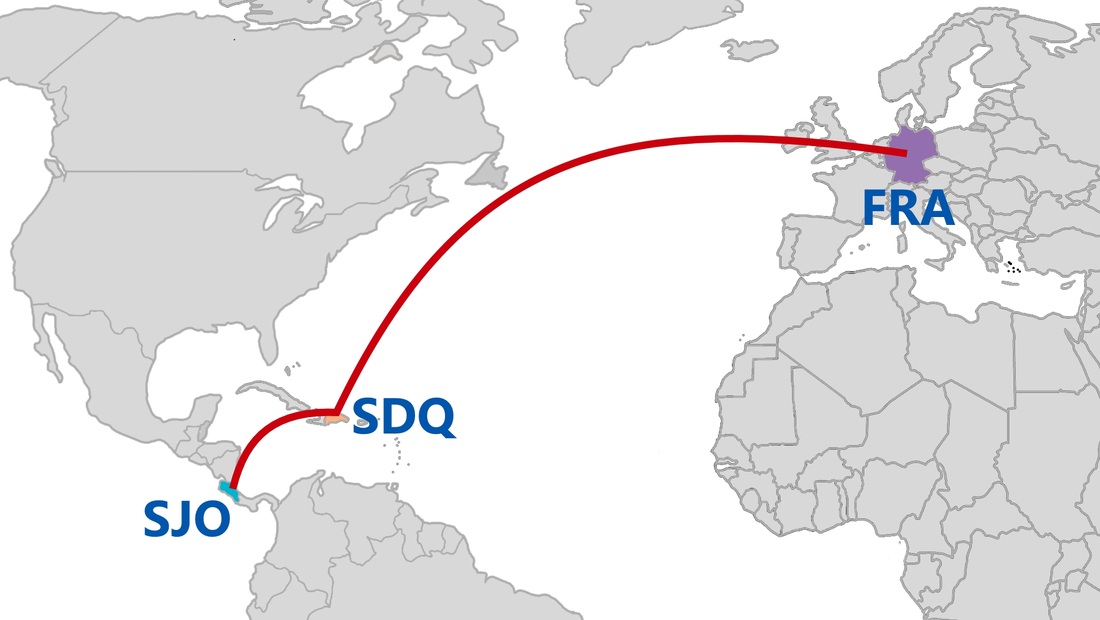 The flight operates on Sundays, Mondays and Wednesdays. It leaves Frankfurt (FRA) in the evening and arrives very early the next day in San José (SJO)  (one stop in Santo Domingo (SDQ), Dominican Republic). Lufthansa offers excellent connections for this flight from many European cities. 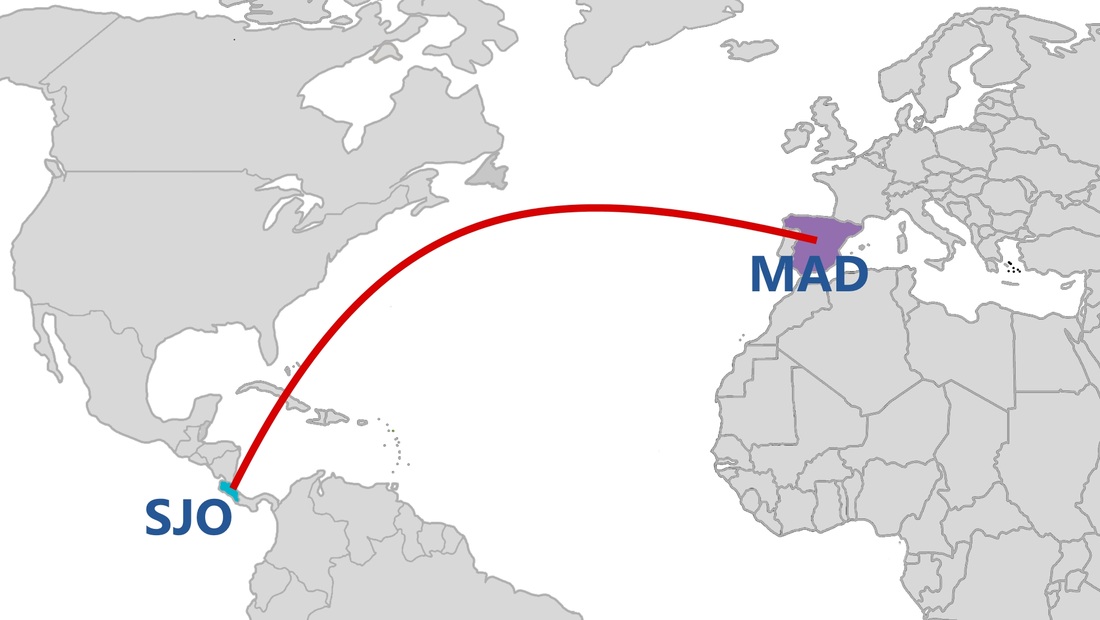 B) With connecting flights 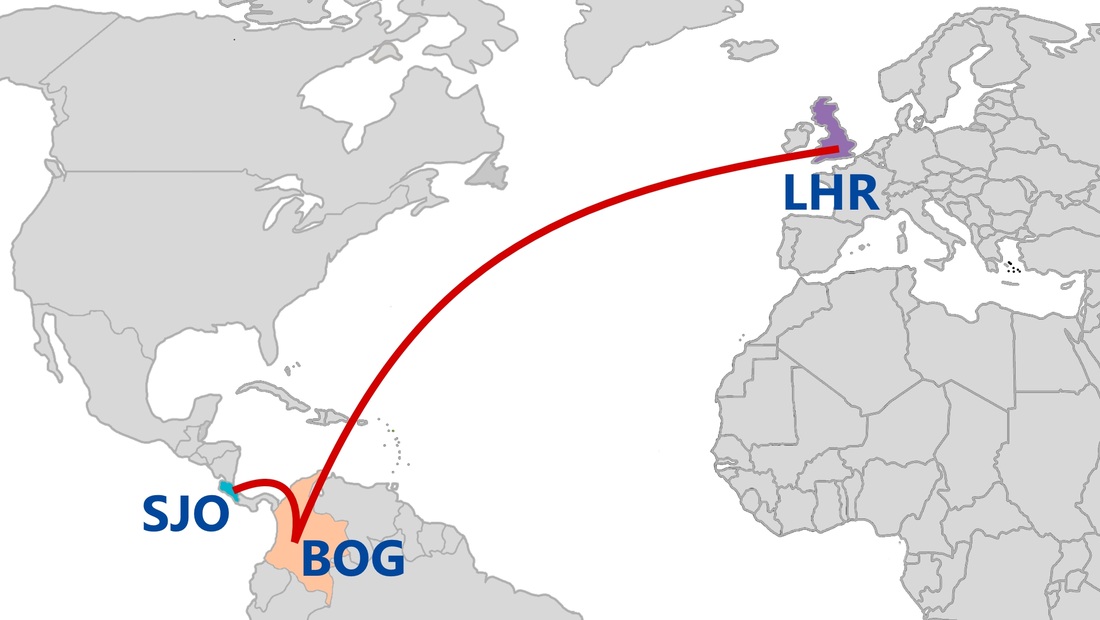 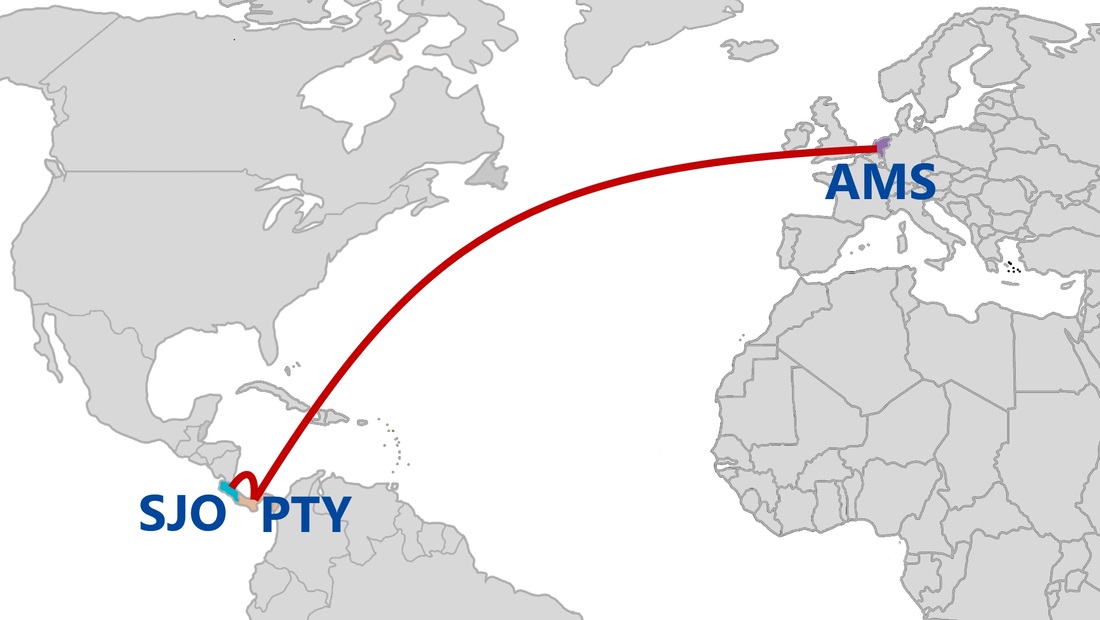 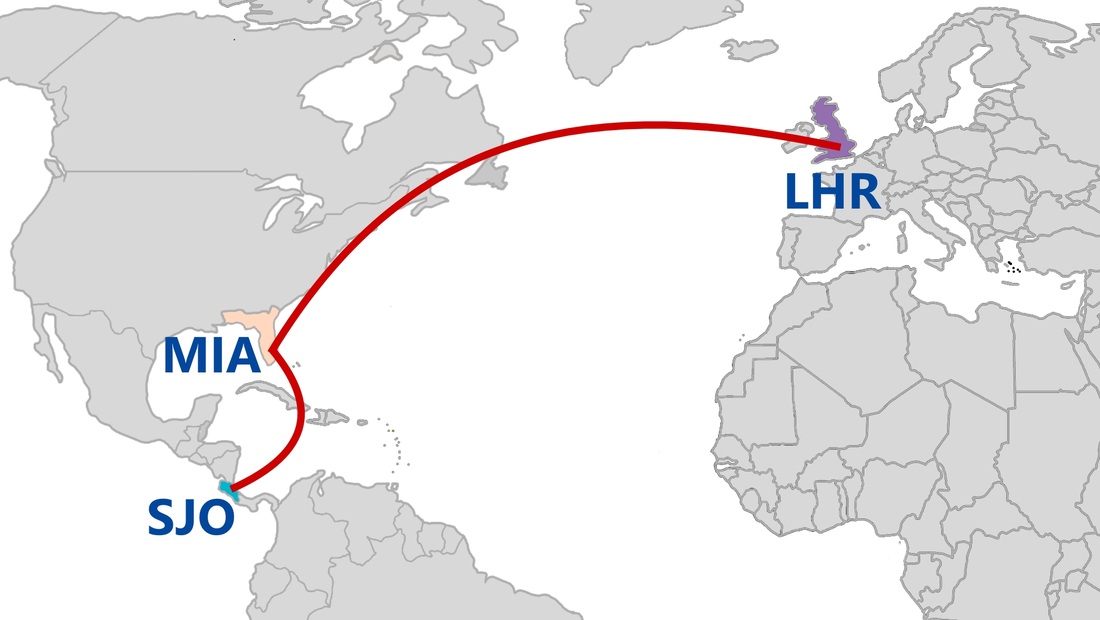 From Frankfurt, Germany to San José via Caracas, Venezuela and Panama City 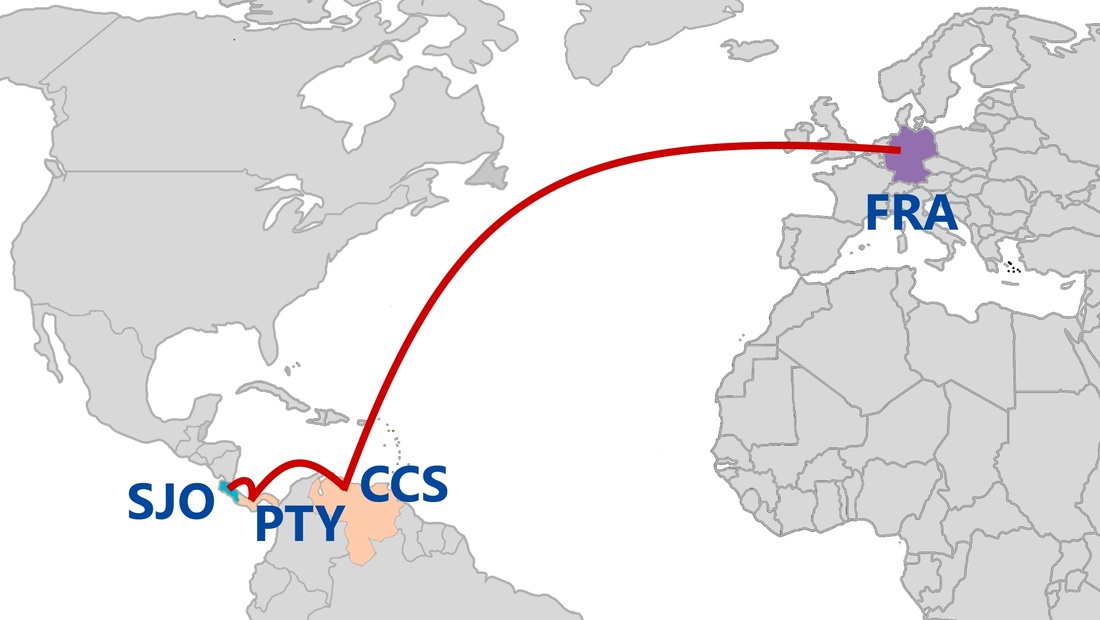 This Lufthansa flight leaves Frankfurt (FRA) around 10:30 h every day, with connection in Caracas (CCS) and continuation with Copa Airlines via Panama City (PTY). Passengers arrive in the late evening in San José (SJO).

Flights with connections from main US-Carriers 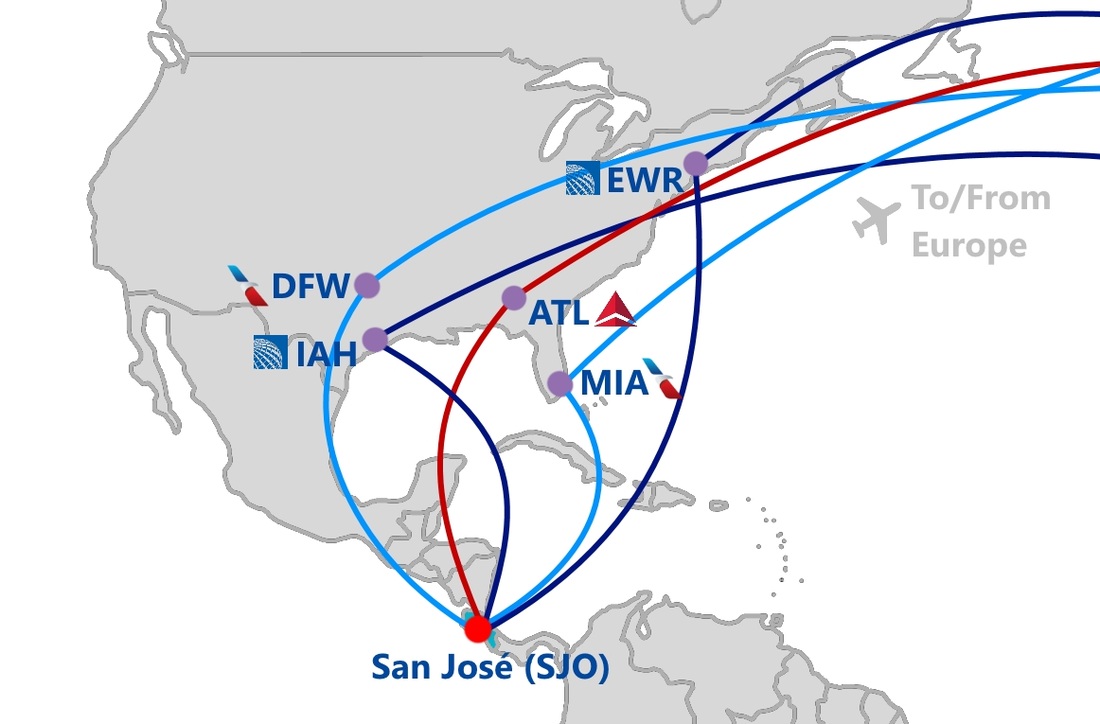 These airlines offer very good connections from many different European cities through their US hubs: